Your browser is not supported

It looks like you are using an old web browser that does not support some of the technologies we are employing on our website. If you are able to upgrade your web browser we would recommend doing so. If not, please try viewing our website at home or on your smartphone.

The Union of Safety and Justice Employees would like to extend its sincere congratulations to the newly named Governor General of Canada, Mary Simon.

Today, June 21, 2021, is the 25th national anniversary of celebrating the heritage, diverse cultures and outstanding achievements of First Nations, Inuit and Métis peoples.

The Union of Safety and Justice Employees, which represents federal Correctional employees, including Parole Officers, is calling on the Correctional Service of Canada to immediately... 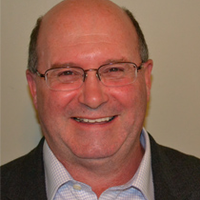 Stan is currently at the National Office in Ottawa, ON.