GET OUT TO VOTE ON MONDAY SEPTEMBER 20TH! 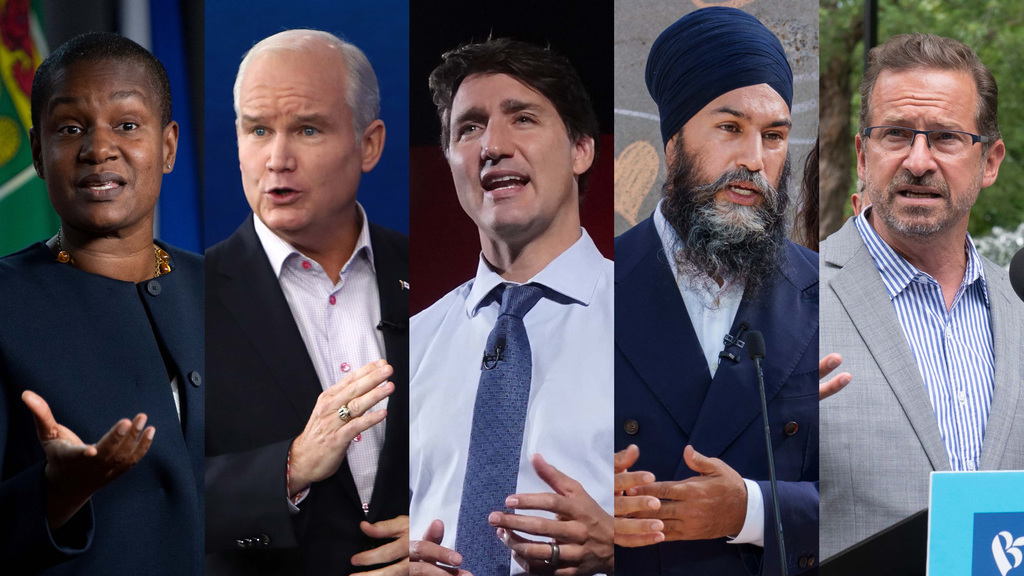 The federal election is just over two weeks away on Monday September 20th, and the outcome is hard to predict.

As a federal public service union focused on keeping Canadians safe, the major party campaigns are all addressing how best to do that. The long recovery from COVID is also a big discussion item, as is affordable housing, income security and the immense challenges presented by climate change.

While many Canadians are not particularly happy with the timing of this election, USJE strongly encourages you to get out and vote.

It is yet another election where EVERY VOTE truly matters. USJE is pleased to re-launch our 2015 Get out the Vote video featuring many regional and national leaders!

Canada’s next Parliament will be crucial to determining the Government of Canada’s relationship to the federal public service, and the quality of services it provides to all Canadians.

The Public Service Alliance of Canada has developed its own dedicated election website with lots of information.

Vote Compass is a site that explores your values and how they align with the various political parties. You can take a short survey to find out where you stand.

WHERE AND HOW TO VOTE:

Elections Canada has made it easier than ever to cast your ballot in advance, particularly in light of COVID-19.

There are mail-in ballot options, advance polls where you can vote in person, and same day voting on Monday September 20th.

All the ways you can vote in the 2021 federal election (CBC).

Advance polls open Sept. 10 through Sept. 13. Go to www.elections.ca and put in your postal code to get all the options for the federal riding where you live, including Advanced Polling locations.

The deadline for requesting a mail-in ballot (so you can vote from home or at an Elections Canada office) is Tuesday, Sept. 14.

If you apply to vote by special ballot in this election, be sure to return your marked ballot to Elections Canada by election day, Monday, September 20. Those voting from within their riding have the option to drop their completed special ballot off at their assigned polling station, or at any other polling location in their riding, on election day.

There has already been one French language debate. Two additional ones are being hosted by the Leaders’ Debate Commission.

On Wednesday, September 8th, you can watch the second French-language debate.

On Thursday, September 9th, you can watch the English-language one.