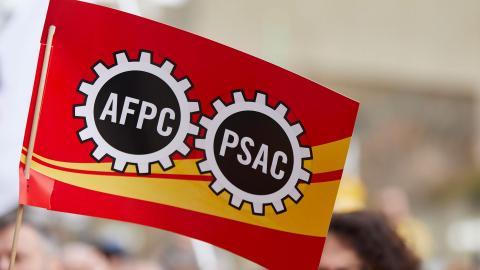 “Public service workers scored a major victory today after years of pressure from PSAC and its membership. The government of Canada has finally proposed tax legislation to fix a major part of the Phoenix pay system fallout.

For 3 years and counting, thousands of workers across the country have received overpayments because of Phoenix. But rather than limiting the burden of these Phoenix errors to calculating the overpayment and repaying it to the employer, the government has forced these workers to reimburse the gross amount of the overpayment (cpp payments, income tax deductions, etc...) – significantly more than the amount they received.

Not only has this been a financial burden, but it has resulted in years of tax return problems for thousands of workers.

We would have preferred to have this legislation tabled years ago, but we’re pleased that it will be retroactive to 2016, the year the Phoenix crisis began. The government must now move as quickly as possible to implement the legislation.

It’s for this kind of financial and personal stress caused by Phoenix – for three years now – that it’s also important that the government move to compensate public service workers with damages.”