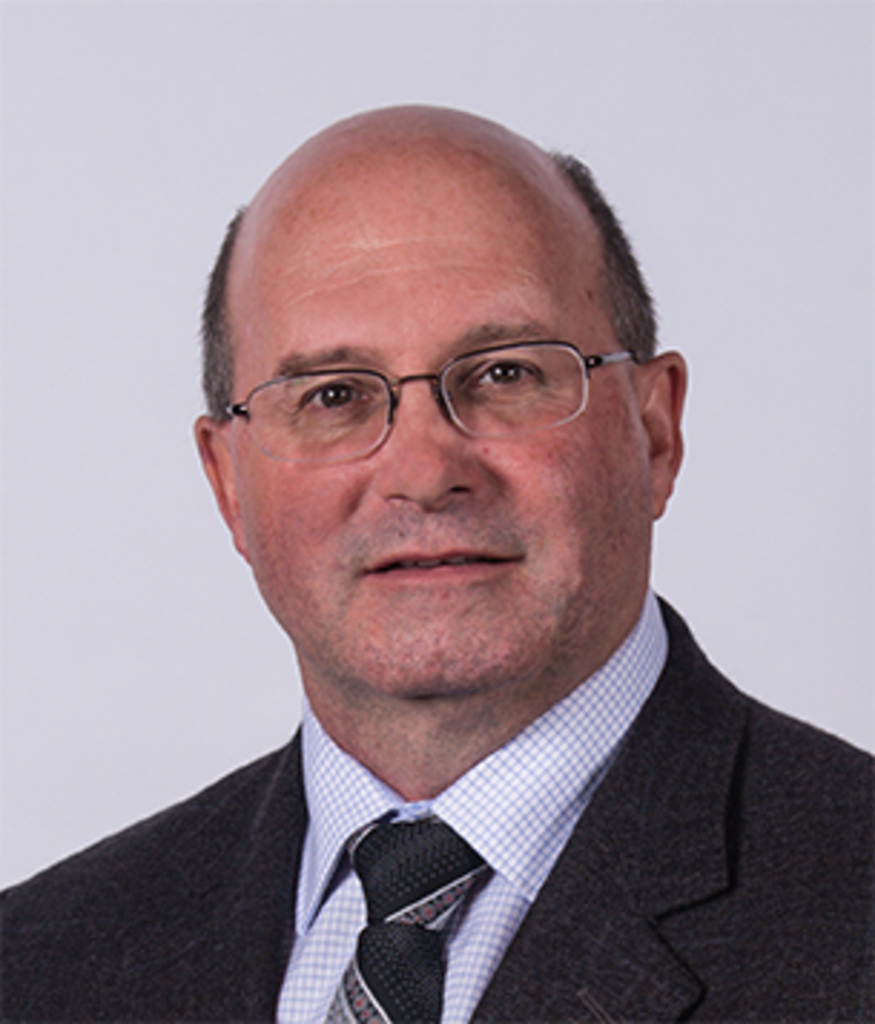 Stan has been a union activist with USJE for over 20 years. He worked as Regional Vice President for close to 10 years in one of the most demanding CSC regions in Canada. Stan has worked as a shop steward, has sat on bargaining committees and has led strike actions.

During Stan's tenure as a local representative and RVP he has not only represented members of CSC but at the request of the previous National President he took on cases at the RCMP and Justice. Several of these files were difficult and complicated involving multiple members. From 1995 to 2005, Stan also represented members from CSC, RCMP and Justice in Staffing Appeals. In 2005, under the Public Service Employment Act he continued representing members at the Public Service Staffing Tribunal.

Stan is well respected by his colleagues, USJE members and the employer. As a RVP for the past 10 years, Stan sat on the National Executive Committee affording him an in-depth insight into the workings of the National Office. Stan also spent four months working at the National Office as an acting Labour Relations Officer.

Stan gained a breadth and depth of experience through his broad committee work which has included the following CSC committees:

And for USJE the following committees:

While a Correctional Officer, Stan served as an EAP Referral Agent and Peer Mediator. For several years he was the lead organizer of the Institutional Hockey team and two Regional Hockey Tournaments. Stan was a participant at the 1990 International Law Enforcement Games and the 1997 World Police and Fire Games in the disciplines of Track, Slow Pitch and Badminton.

Stan received the CSC Exemplary Service Medal in 2001. In 2002 he was awarded the Queen Elizabeth II Golden Jubilee Medal for his work within corrections and the community. This Medal was awarded to Canadians who have made outstanding and exemplary contributions to their communities or to Canada as a whole.