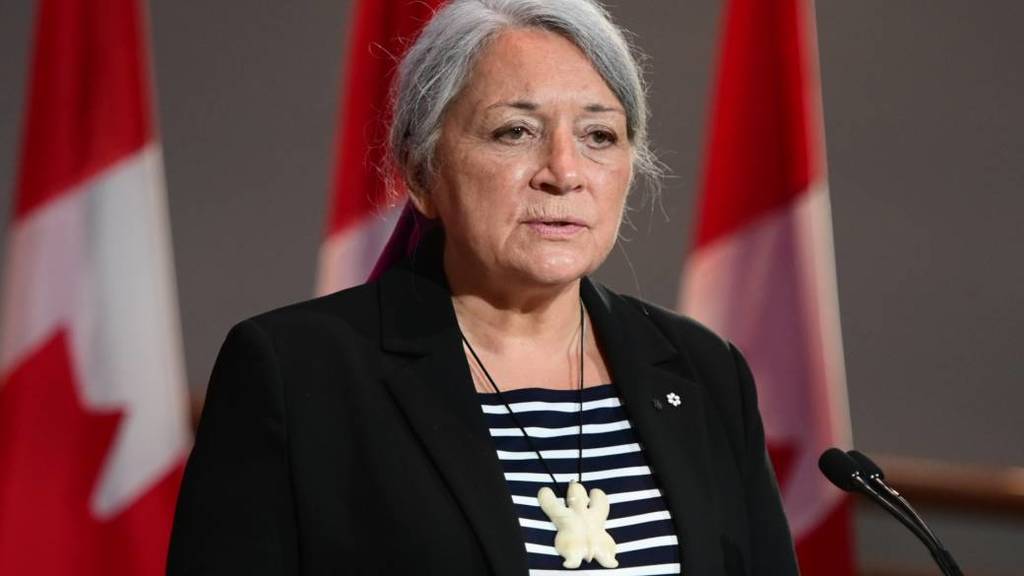 The Union of Safety and Justice Employees would like to extend its sincere congratulations to the newly named Governor General of Canada, Mary Simon.

Given the role that many of USJE’s members play in Canada’s North, and the fact that many of the federal departments and agencies that USJE’s members work for serve disproportionately high number of indigenous Canadians, USJE regards the appointment of Ms. Simon as a crucial step for reconciliation and good governance.

From Nunavik, in northern Quebec, Simon has long been an advocate for Inuit rights and culture. She has worked as a radio host with CBC North and later served as chair of national advocacy organization Inuit Tapiriit Kanatami and the National Inuit Education Committee.

Her appointment was the result of an advisory panel tasked with helping select the next governor general.

Among Ms. Simon’s first words as Governor General in waiting were:

“I believe we can build a hopeful future in a way that is respectful of what has happened in the past…If we embrace our common humanity and shared responsibility for one another, Canada's greatest days are yet to come,” Simon said.

“My appointment comes at an especially reflective and dynamic time in our shared history. During my time as governor general, I will work every day towards promoting healing and wellness across Canadian society,” she said, vowing to do her part in ensuring the country fully recognizes, memorializes, and comes to terms with atrocities of the past.

Ms. Simon’s mother is Inuk and her father “from the south,” a manager of a local Hudson’s Bay post—and acknowledged that she does not speak French but plans to learn.

Simon said that she was denied the chance to learn Frenchwhen she attended a residential day school as a child, but is determined to conduct her work in English, Inuktitut, and French.

During her life she’s made headlines for speaking out on a range of issues including mental health, the seal trade, and dumping of sewage in Arctic waters, speaking up for the oft-marginalized voices in the North.

While the position is largely ceremonial, Simon will play a crucial role in constitutional matters and within minority governments when it comes to questions of confidence.

She also becomes the top commander of the Canadian Armed Forces, and during her remarks she thanked the troops for their work in fighting the ongoing COVID-19 pandemic at home while maintaining operations abroad, and said she looks forward to meeting members of the military.

An Officer of the Order of Canada as well as a recipient of the Governor General's Northern Award, Simon will now be in charge of granting these kinds of honours and medals of honour to others, and will be responsible for reading the speech from the throne, and swearing-in cabinet members.